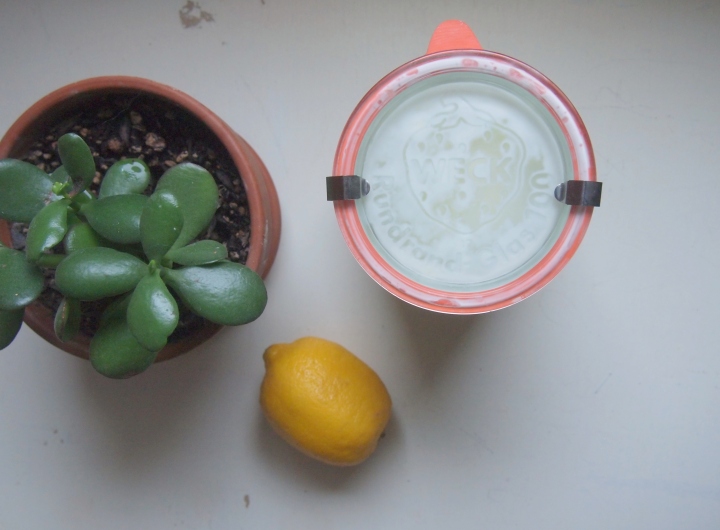 I’ve made feta before and talked about it and how salty it was. It was basically a still-edible soft extra salty cheese. Not a complete disaster, but close.

The recipe I used can be found here. However, there are some quite unusual things in the recipe that I can see why my previous attempt did not work.

Here is what I did:

I used cow’s milk. I don’t know why feta is seen as a cheese that must be made from other animal’s milk, but I like it best with cow’s milk.

I used less than a gallon because that is what I had. I used approximately 3/4 of a gallon. 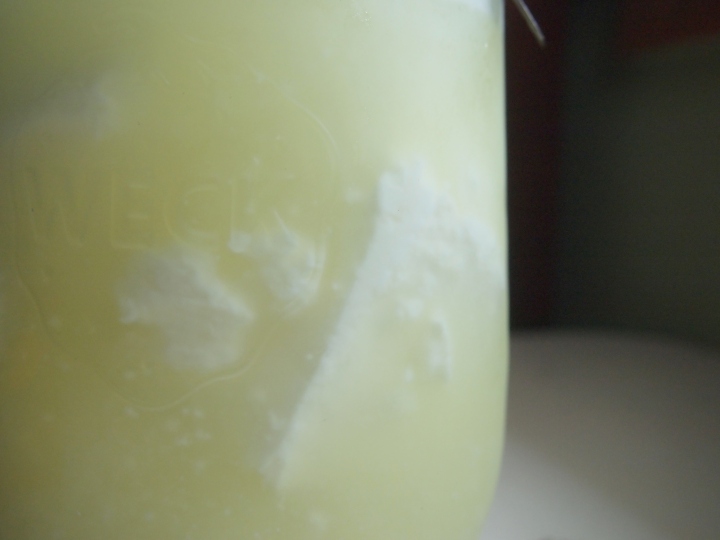 I am so glad I tried this recipe again. Next time, I will try to strain it the second time around for even longer, or use heavier items to get that nice firm texture. Mine is still quite soft, but it is very close to the feta I had while working at a hostel in Greece.